In this blog post, I’ll show you how to install multiple instances of SQL Server (of the same or different version) on a single Amazon Elastic Compute Cloud (Amazon EC2) instance. The information in this post applies to all supported SQL Server versions and editions on EC2.

When you install SQL Server for the first time, the installation is the default MSSQLServer instance. You can create multiple named instances on the same SQL Server on EC2 instance.  Each instance of SQL Server will have a unique instance name and unique port.

Here are some of the advantages of having multiple instances: 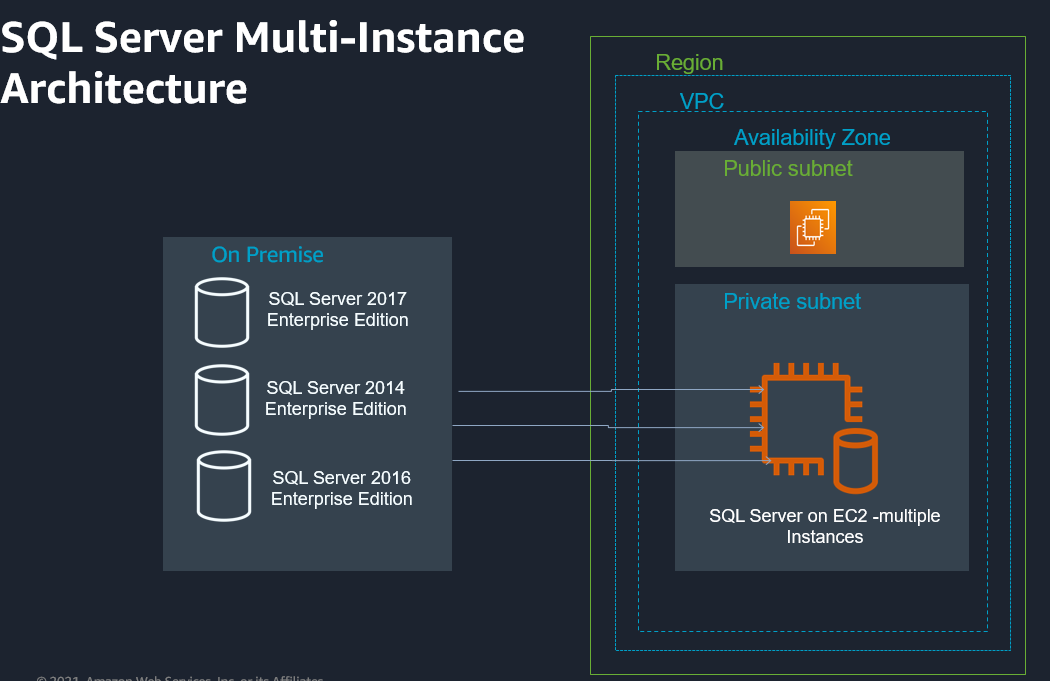 In the following steps, you will install on one instance.

If you are bringing your own license (BYOL) for SQL Server on EC2, you must use your own SQL Server installation media. 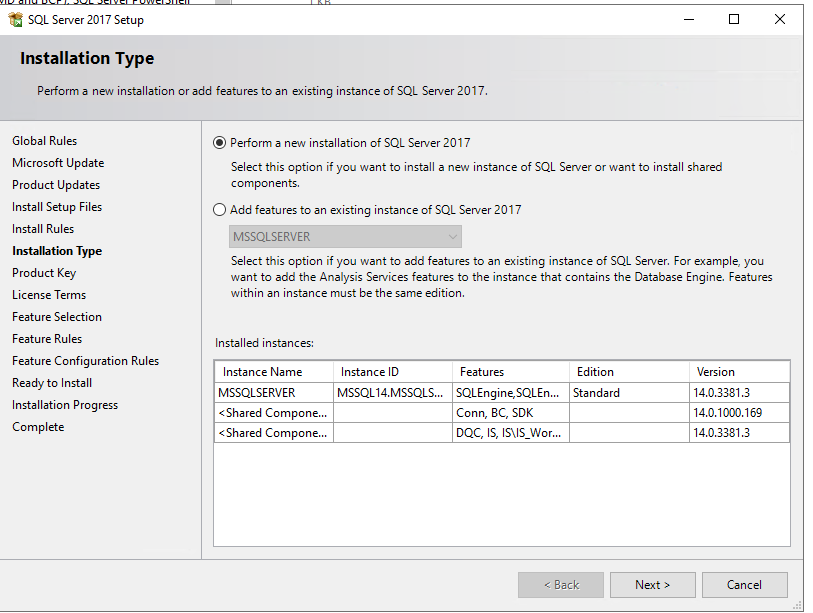 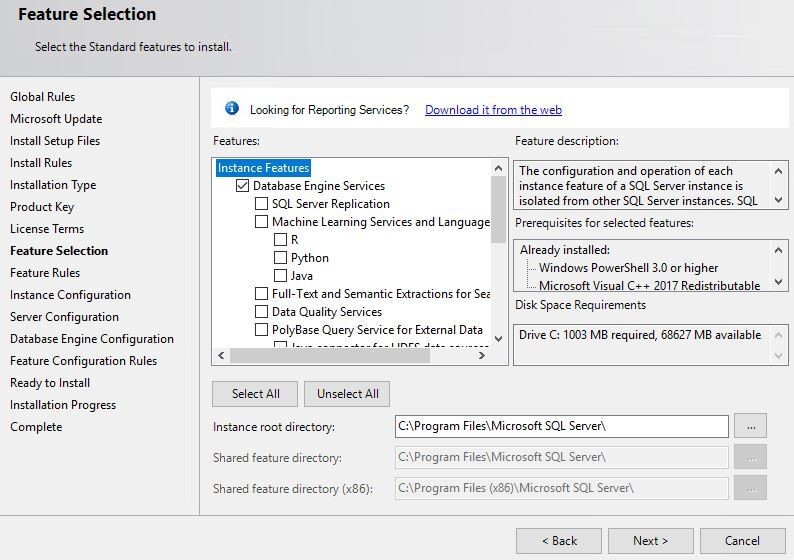 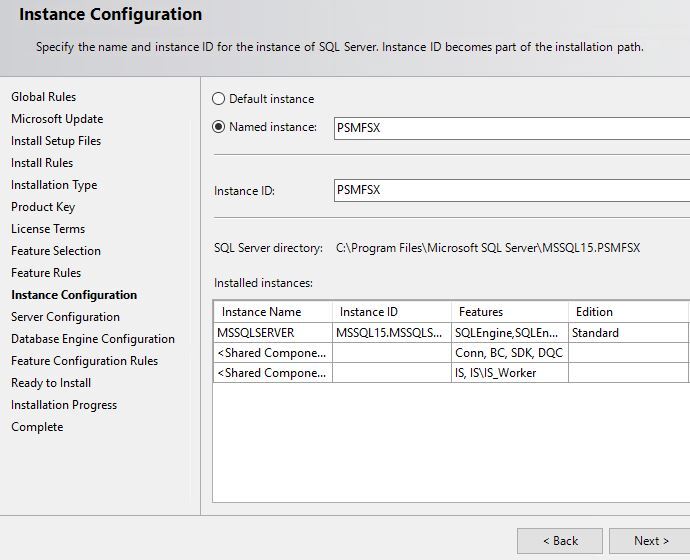 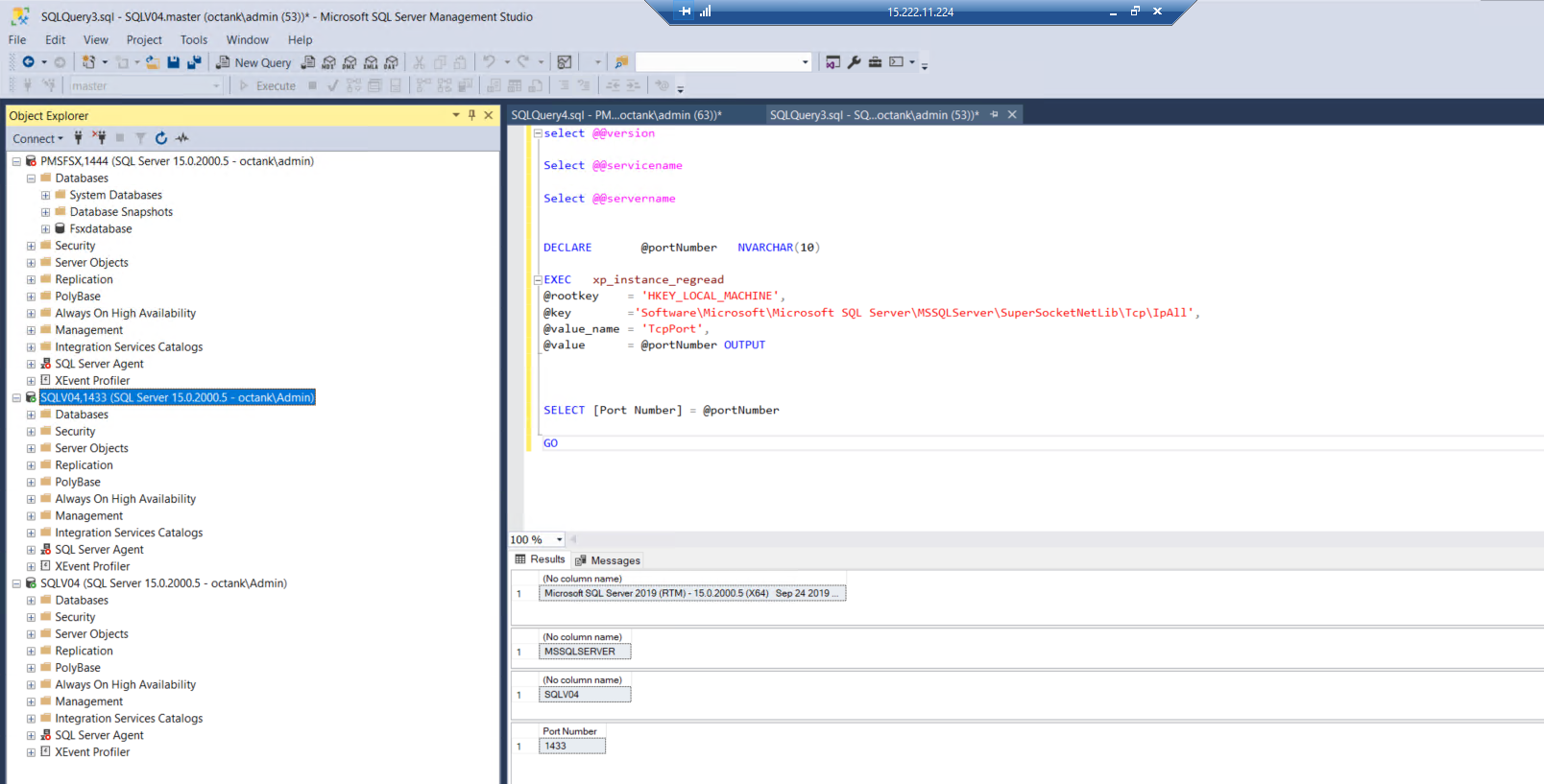 To install another instance, repeat these steps. Here are details for a second SQL Server instance: 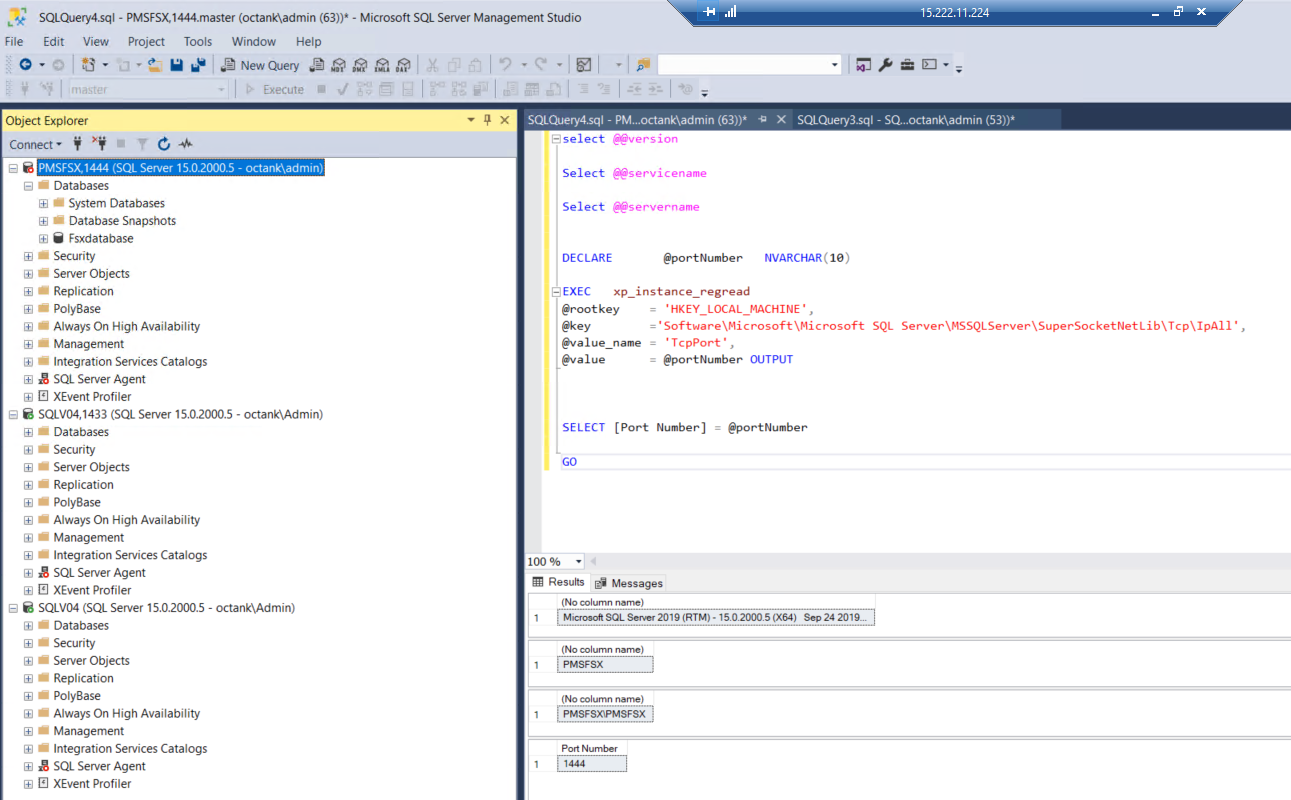 There are multiple instances running, with different instance names and port numbers.

In Figure 7, MSSQLSERVER is the default SQL Server instance. The port number is 1433 (the default port). 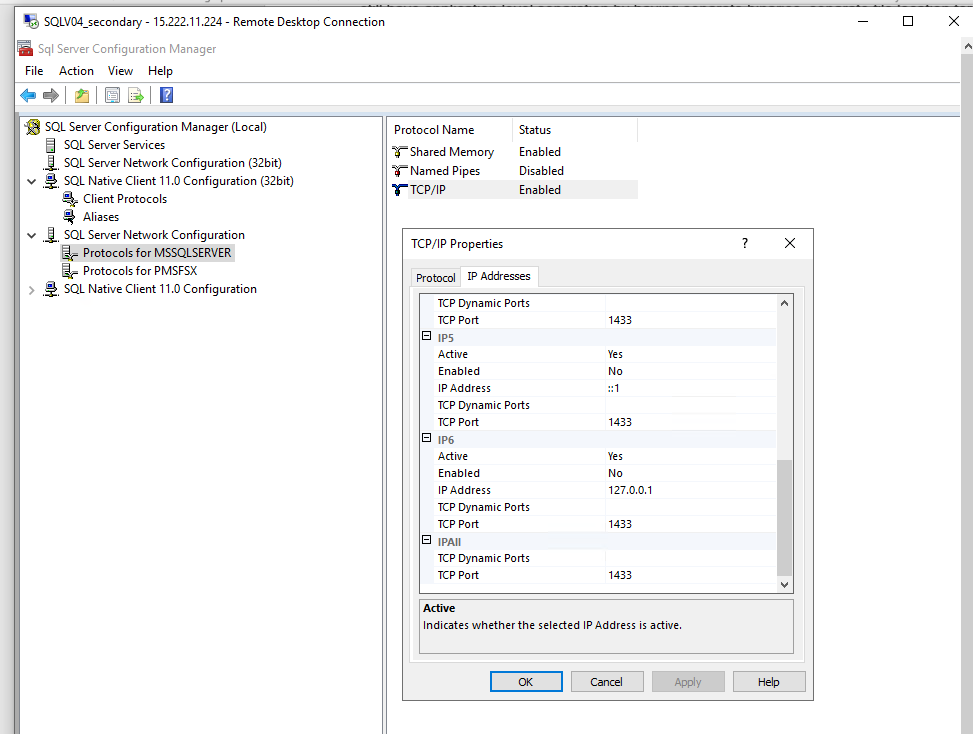 In Figure 8, the second instance is PSMFSX (the named instance). The port number is 1444. 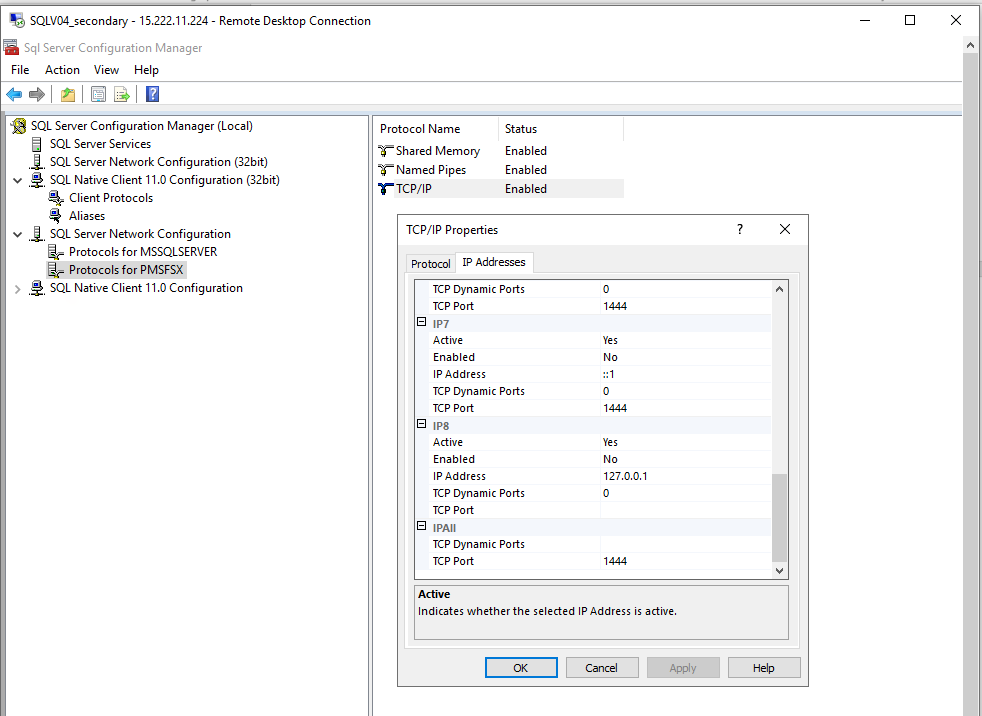 You will have install media available on the EC2 instance for one SQL Server version that you selected. For other supported versions, you can submit a AWS support ticket to get the media copied to an EC2 AMI.

In this blog post, I showed you how to install multiple instances of SQL Server on one Amazon EC2 instance.

Across all industry segments, our customers require better visibility into their AWS usage to help them understand the return on their investment, achieve operational efficiency, and make business decisions that have financial impact. As organizations Read more…

In part 1 of this two-part series, I showed you how to deploy a solution to centrally track Microsoft SQL Server licenses in AWS Organizations across multiple AWS accounts and Regions. In this post, I will show Read more…