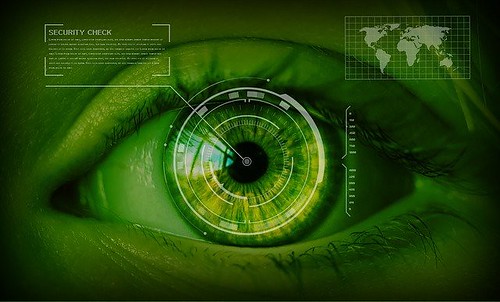 This is guest a post by Preetam Jinka, Senior Infrastructure Engineer at ShiftLeft. Originally published here.

ShiftLeft NextGen Static Analysis (NG SAST) is a software-as-a-service static analysis solution that allows developers to scan every pull request for security issues. Earlier this year we released Secrets, Security Insights, and a v4 API. Secrets and Security Insights are two new types of results we extract from code analysis, and the V4 API is a brand new RESTful JSON API with an OpenAPI/Swagger specification that you can use to access all of your results. Read more about these features in our announcement post.

NG SAST was initially designed only for vulnerabilities. In order to implement Secrets and Security Insights, we either had to retrofit these new result types into our existing implementation or significantly refactor our back-end to support their unique characteristics. Even though it would take longer and be more difficult to implement, we decided to do the latter. We rewrote almost all of the storage used for storing code analysis results while maintaining backwards compatibility and without any outages. The analogy is that it’s like changing the engine on an airplane in flight without the passengers noticing.

We could’ve saved a lot of time by hacking things together and making it work, but instead chose to take a step back and use this opportunity to redesign, clean up some technical debt, and establish a solid foundation for future work. It wasn’t easy: in addition to re-implementing large parts of our back-end, the UI was also significantly refactored to move to a new API. It took several weeks of intense collaboration, designing, iterative implementation, and testing in production.

Engineering dependability and fault tolerance in a distributed system

This is a guest post by Paddy Byers, Co-founder and CTO at Ably, a realtime data delivery platform. You can view the original article on Ably’s blog. Users need to know that they can Read more…

This is guest post by Sachin Sinha who is passionate about data, analytics and machine learning at scale. Author & founder of BangDB. This article is to simply report the YCSB bench test results in Read more…

Stuff The Internet Says On Scalability For February 1st, 2021

Hey, it’s HighScalability time once again! Amazon converts expenses into revenue by transforming needs into products. Take a look at a fulfillment center and you can see the need for Outpost, machine learning, IoT, etc, Read more…