How did they send money in the olden days of telegraphs? 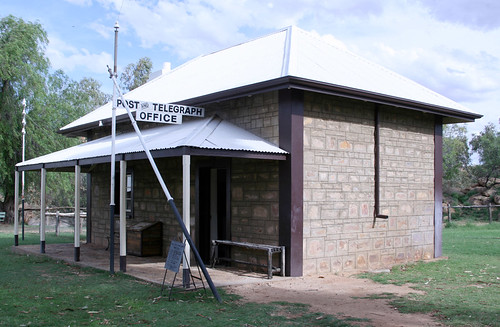 It’s not all that different really, especially that part where you can lose all your bitcoin. Here’s an excerpt from East of Eden by John Steinbeck:

Say, Carlton, how do you go about telegraphing money?”

“Well, you bring me a hundred and two dollars and sixty cents and I send a wire telling the Valdosta operator to pay Adam one hundred dollars. You owe me sixty cents too.”

“I’ll pay—say, how do I know it’s Adam? What’s to stop anybody from collecting it?”

The operator permitted himself a smile of worldliness.

“Way we go about it, you give me a question couldn’t nobody else know the answer. So I send both the question and the answer. Operator asks this fella the question, and if he can’t answer he don’t get the money.””

“Say, that’s pretty cute. I better think up a good one.”

“You better get the hundred dollars while Old Breen still got the window open.”

Charles was delighted with the game. He came back with the money in his hand.

“I got the question,” he said.

“I hope it ain’t your mother’s middle name. Lot of people don’t remember.”

“No, nothing like that. It’s this. ‘What did you give Father on his birthday just before you went in the army?’ ”

“It’s a good question but it’s long as hell. Can’t you cut it down to ten words?”

“Wouldn’t nobody guess that,” said Carlton. “Well, it’s you paying, not me.”

“Be funny if he forgot,” said Charles. “He wouldn’t ever get home.””

Engineering dependability and fault tolerance in a distributed system

This is a guest post by Paddy Byers, Co-founder and CTO at Ably, a realtime data delivery platform. You can view the original article on Ably’s blog. Users need to know that they can Read more…

This is guest post by Sachin Sinha who is passionate about data, analytics and machine learning at scale. Author & founder of BangDB. This article is to simply report the YCSB bench test results in Read more…

Stuff The Internet Says On Scalability For February 1st, 2021

Hey, it’s HighScalability time once again! Amazon converts expenses into revenue by transforming needs into products. Take a look at a fulfillment center and you can see the need for Outpost, machine learning, IoT, etc, Read more…