Stuff The Internet Says On Scalability For September 20th, 2019 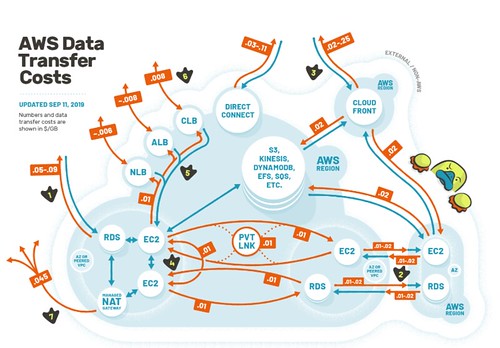 Do you like this sort of Stuff? I’d love your support on Patreon. I wrote Explain the Cloud Like I’m 10 for people who need to understand the cloud. And who doesn’t these days? On Amazon it has 54 mostly 5 star reviews (125 on Goodreads). They’ll learn a lot and likely add you to their will.

As a “bean to bar” chocolate manufacturer, Taza Chocolate uses traditional stone ground mills for the production of its famous chocolate discs. The analog, mid-century machines that the company imported from Central America were never Read more…

Stuff The Internet Says On Scalability For January 10th, 2020

Wake up! It’s HighScalability time: Forrest Brazeal warns you not to spend your limited innovation credits building bespoke, complex systems that provide no direct value to your business, instead position yourself at the top of Read more…

When it comes to connection pooling in the PostgreSQL world, PgBouncer is probably the most popular option. It’s a very simple utility that does exactly one thing – it sits between the database and the clients and Read more…