Stuff The Internet Says On Scalability For May 3rd, 2019 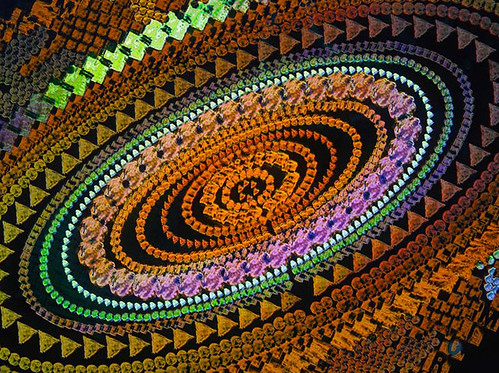 Event horizon? Nope. It’s a close up of a security hologram. Makes one think.

Do you like this sort of Stuff? I’d greatly appreciate your support on Patreon. I wrote Explain the Cloud Like I’m 10 for people who need to understand the cloud. And who doesn’t these days? On Amazon it has 45 mostly 5 star reviews (105 on Goodreads). They’ll learn a lot and hold you in awe.