Stuff The Internet Says On Scalability For August 16th, 2019 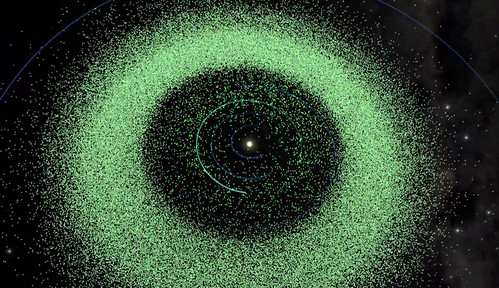 Do you like this sort of Stuff? I’d love your support on Patreon. I wrote Explain the Cloud Like I’m 10 for people who need to understand the cloud. And who doesn’t these days? On Amazon it has 53 mostly 5 star reviews (124 on Goodreads). They’ll learn a lot and likely add you to their will.

We are excited to announce a new version of the AWS Certified Solutions Architect — Associate certification exam. This certification validates an individual’s ability to design and deploy well-architected solutions on AWS that meet customer Read more…

I was emailing a service about their documentation and while their doc was good, about one particularly tricky concept they told me that once you use it for a while, that’s when you’ll understand it. Read more…

Jim Keller recently gave a fascinating and far ranging interview on the AI Podcast. You can find it at Moore’s Law, Microprocessors, Abstractions, and First Principles. One of the many topics of discussion was the often Read more…