Stuff The Internet Says On Scalability For April 26th, 2019 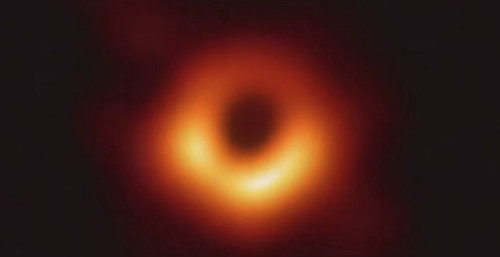 Do you like this sort of Stuff? I’d greatly appreciate your support on Patreon. I wrote Explain the Cloud Like I’m 10 for people who need to understand the cloud. And who doesn’t these days? On Amazon it has 45 mostly 5 star reviews (103 on Goodreads). They’ll learn a lot and hold you in even greater awe.

Who’s Hiring?  Sisu Data is looking for machine learning engineers who are eager to deliver their features end-to-end, from Jupyter notebook to production, and provide actionable insights to businesses based on their first-party, streaming, and Read more…

Follower clusters are a ScaleGrid feature that allows you to keep two independent database systems (of the same type) in sync. Unlike cloning or replication, this allows you to maintain an active, point-in-time copy of your Read more…

AWS re:Invent 2019 was a whirlwind of activity, especially in the Expo Hall, where the AWS team spent four days filming 12 live This is My Architecture videos for Twitch. Watch one a day for Read more…