Future of filmmaking looks to the Cloud

Founded by Peter Jackson in 1993, Weta Digital is a highly respected creative force, collaborating on visual effects (VFX) for some of the highest grossing blockbusters of all time, such as The Lord of the Rings trilogy and Avatar. Having garnered six Best Visual Effects Oscars, 10 SciTech Awards, six BAFTAs, and multiple Visual Effects Society Awards, New Zealand-based Weta has become a go-to studio for bringing realistic, performance-driven CG characters to life.

Weta’s technological prowess is crucial to maintaining its artistic edge, with the studio dedicating R&D resources to develop more than 100 proprietary technology solutions, while also embracing off-the-shelf tools to gain efficiencies where relevant. Further advancing its capabilities, Weta recently announced that it’s going all-in on AWS services in the cloud. Realizing high-quality VFX and animation requires significant compute power at nearly every step of the process – creating the imagery, rendering the creations, and storing assets.

Relying on local machines or a private data center limits capacity and also requires maintenance that can be costly and time-consuming. By capitalizing on the secure, unmatched infrastructure of AWS to power its artist-driven VFX and animation workflows, Weta can access compute resources as needed with Amazon Elastic Compute Cloud (Amazon EC2), including G4 instances that are tailored for digital content production and feature NVIDIA GPUs. With the broadest and deepest global footprint for content creation, AWS helps Weta accelerate its global expansion and key portions of film production, in addition to strengthening its local operations to enable teams to collaborate remotely. 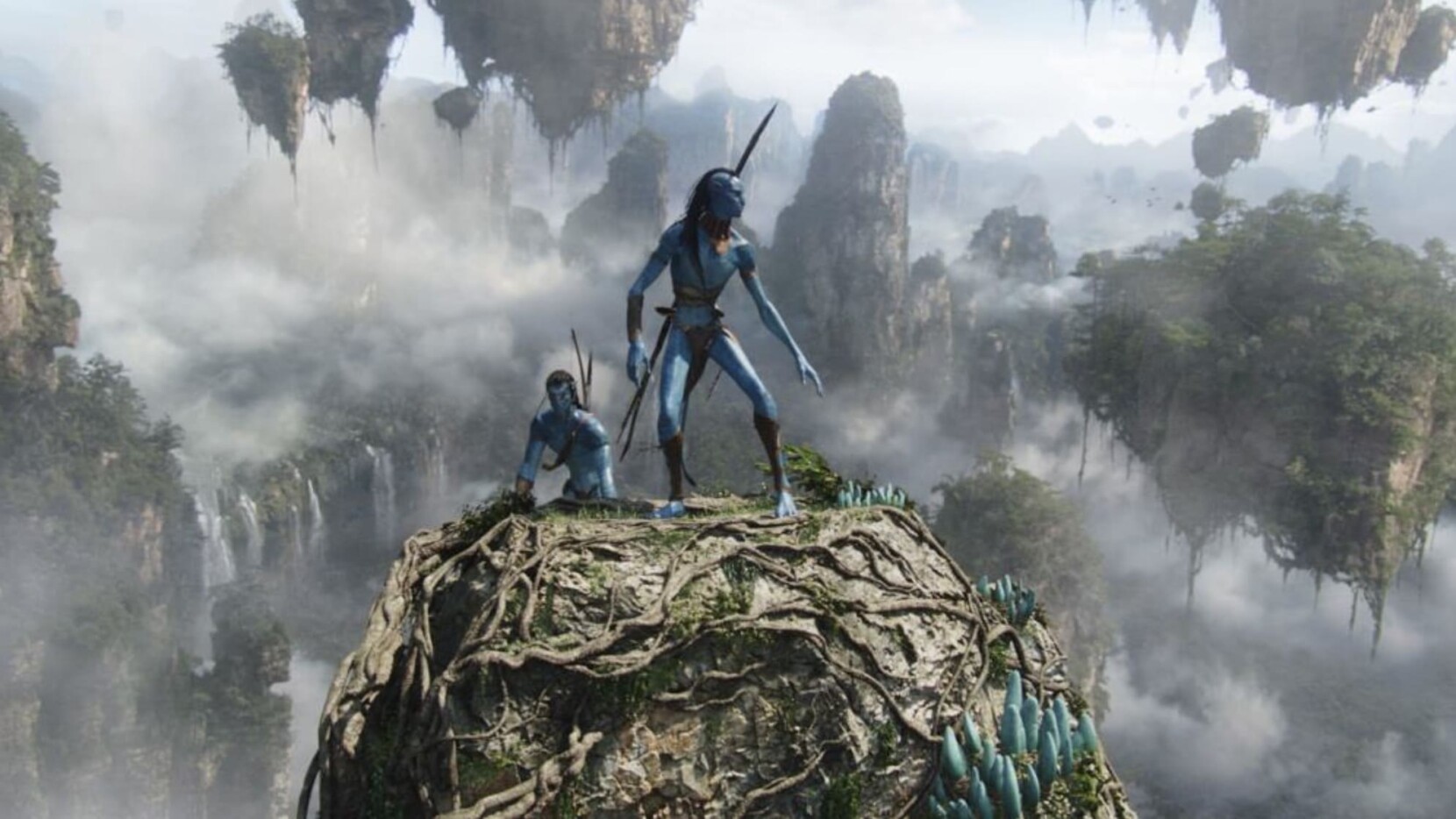 Weta is also planning to integrate ML into the VFX creation process in areas such as camera tracking, motion capture, and character animation, enabling artists to create more life-like, detailed movie creations. By scaling workloads on AWS, Weta can easily experiment with different approaches without impacting existing projects. Instead of purchasing specialized hardware to test software or evaluate alternate workflows, the studio can spin up virtual workstations and spin them down when the task is complete. Currently, Weta is in production on the “Avatar” sequels, and with AWS, the studio can ensure that its 1,500-person team of artists, engineers, and executives have the secure computing power needed to deliver their signature work.

The studio’s shift to AWS complements the forward-looking announcements it has already shared this year. In June, it announced the launch of Weta Animated, a new division focused on producing original content, and the appointment of CEO Prem Akkaraju, who is the co-founder of film industry technology company SR Labs and former Chief Content Officer of SFX Entertainment. They followed up the news with the July launch of a new LED-stage virtual production service at Wellington’s Avalon Studios in collaboration with live event equipment provider Streamliner Productions. Weta Digital views AWS as a valuable partner in both these endeavors and beyond.

With its innovative approach of combining technology and creativity to push the boundaries of VFX in the movie industry and backed by AWS’s unmatched portfolio of services, Weta continues redefining what is possible on screen and at a scale that was not previously possible. The full announcement of Weta’s move to AWS can be found here.

Introduction Amazon Interactive Video Service (Amazon IVS) is a managed live streaming solution that is quick and easy to set up, and ideal for creating interactive video experiences. You can send your live streams to Amazon Read more…