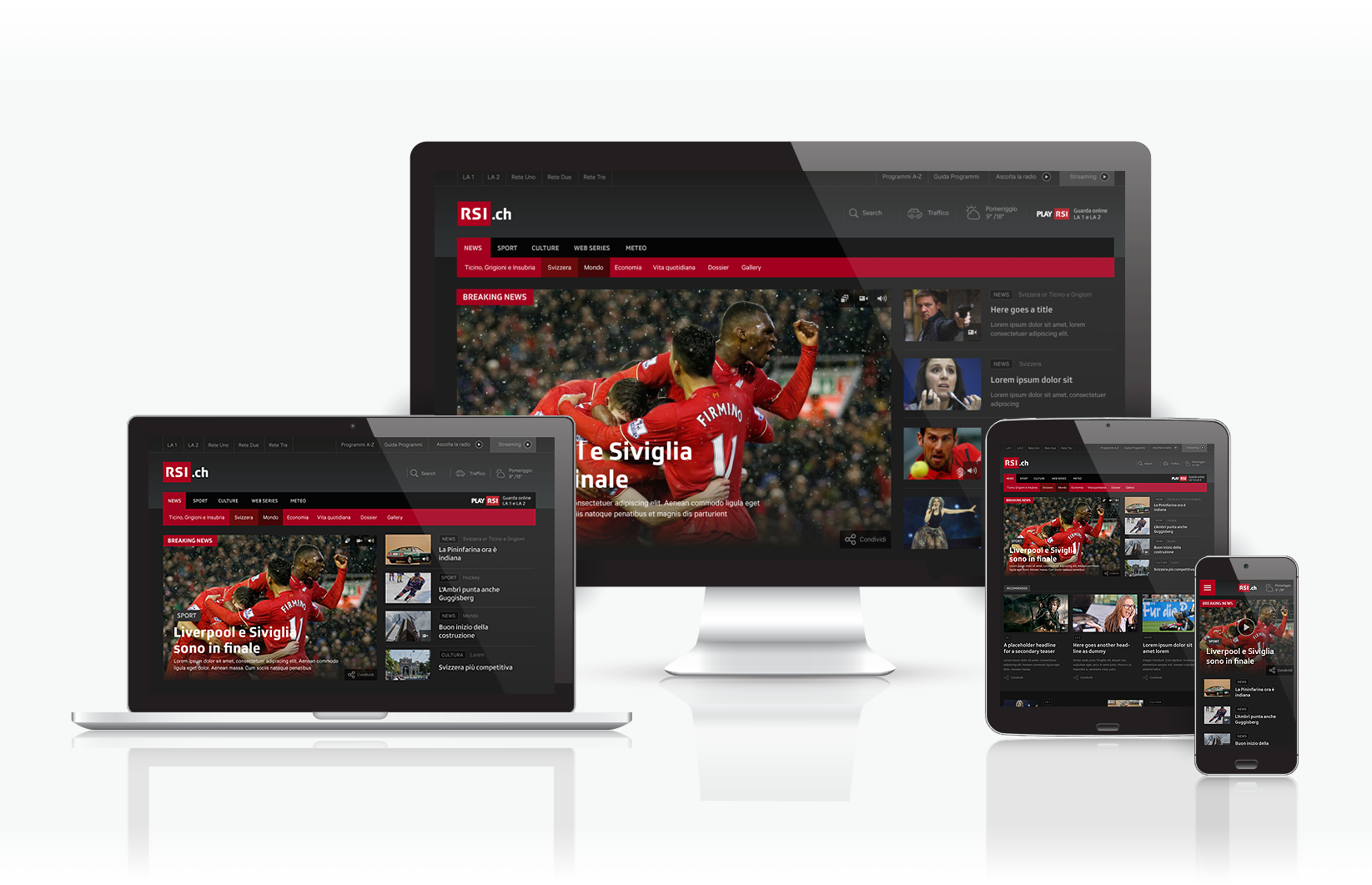 Radiotelevisione svizzera (RSI), a Swiss public broadcaster, needed to modernize its infrastructure. Its systems were built specifically for broadcast television, and were not able to adapt to the rapidly evolving media industry – particularly streaming content.

AWS helps customers run low-latency broadcast workloads with the most agility, elasticity, scalability, and reliability of any cloud. Explore https://aws.amazon.com/media/broadcast/ to learn more.